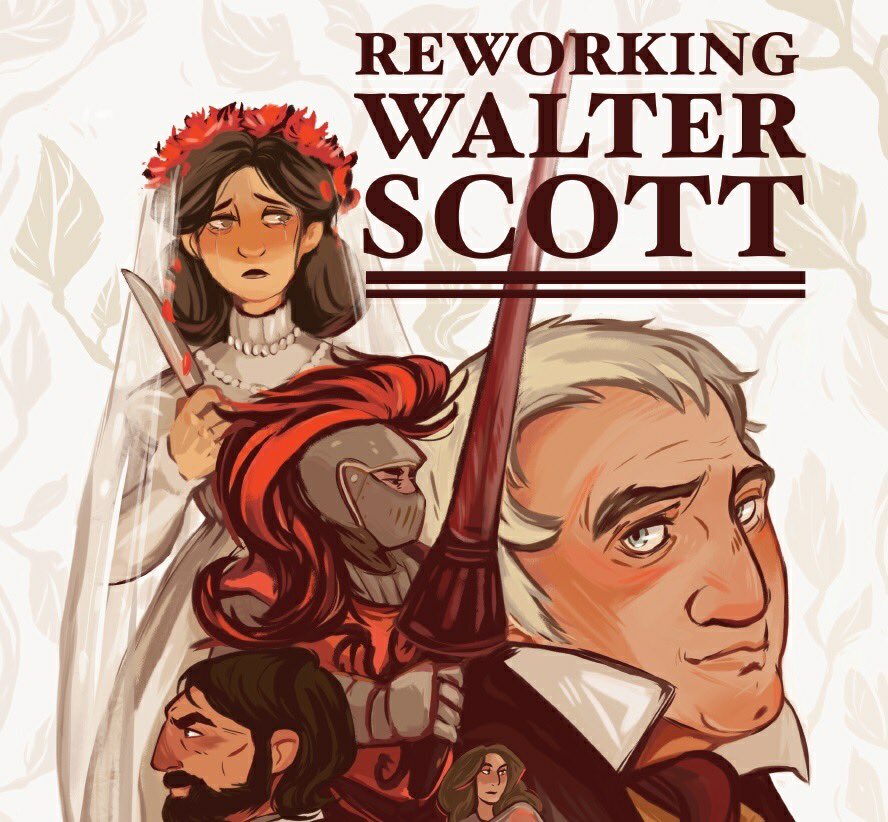 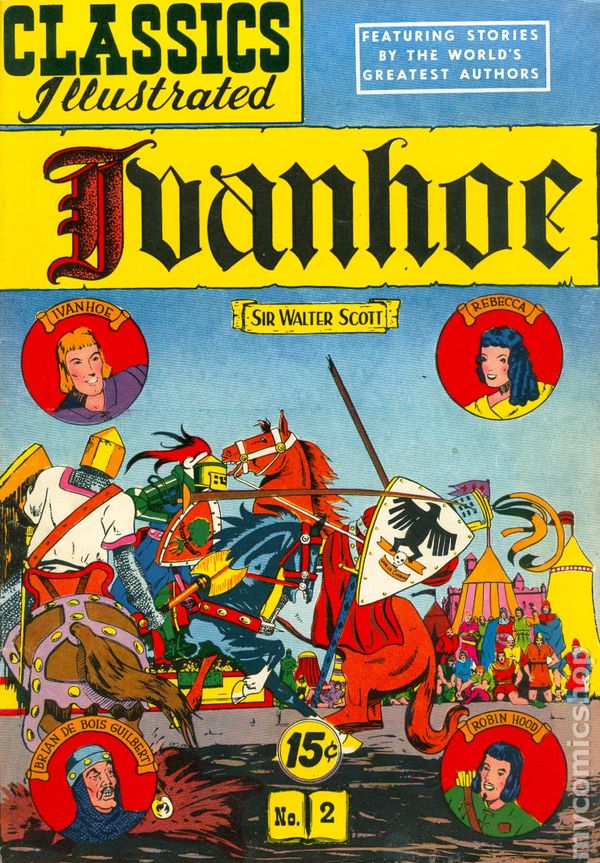 Extract from Joust by Norrie Millar and Rebecca Horner