UniVerse is the imprint set up by the University of Dundee to publish the work of the students on both the university’s MLitt in Comics Studies and the Duncan of Jordanstone College of Art and Design (DJCAD) Comic Art and Graphic Novel module.  It has also been used to feature the work of the winners and runners up in the annual Dundee Comics Prize competition.

The imprint’s main title is Anthology, each issue of which is a full colour, US sized, soft cover, perfect bound book. Since 2012, the series has provided an opportunity for Level 3 Comic & Graphic Novels as well as MLitt/MDes students to publish their work. 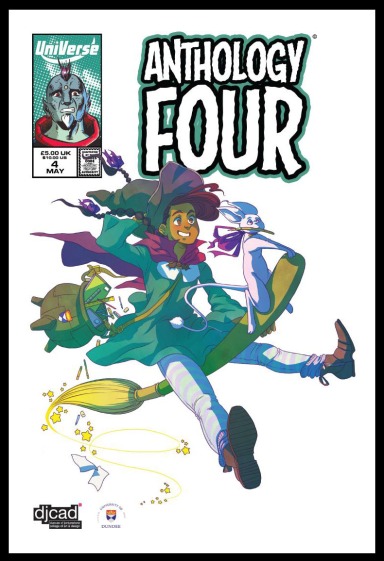 Tales of the UniVerse 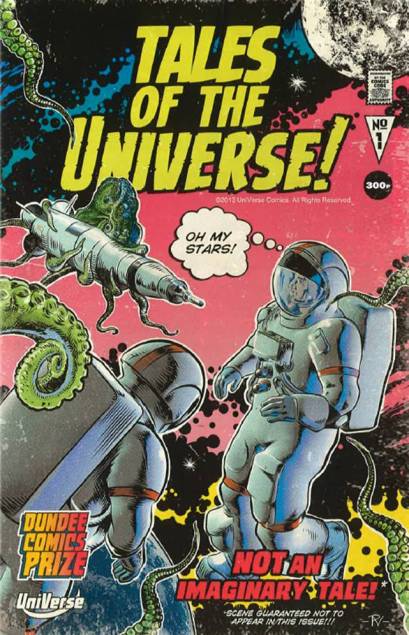 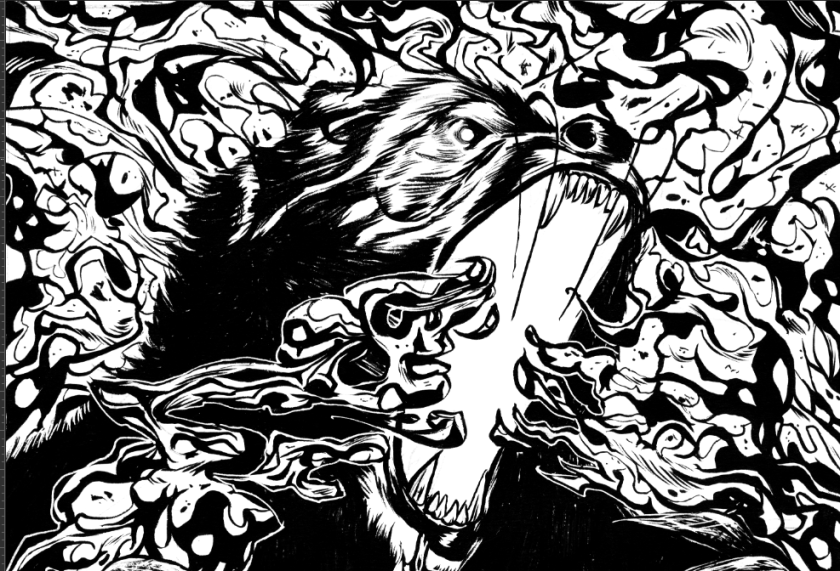 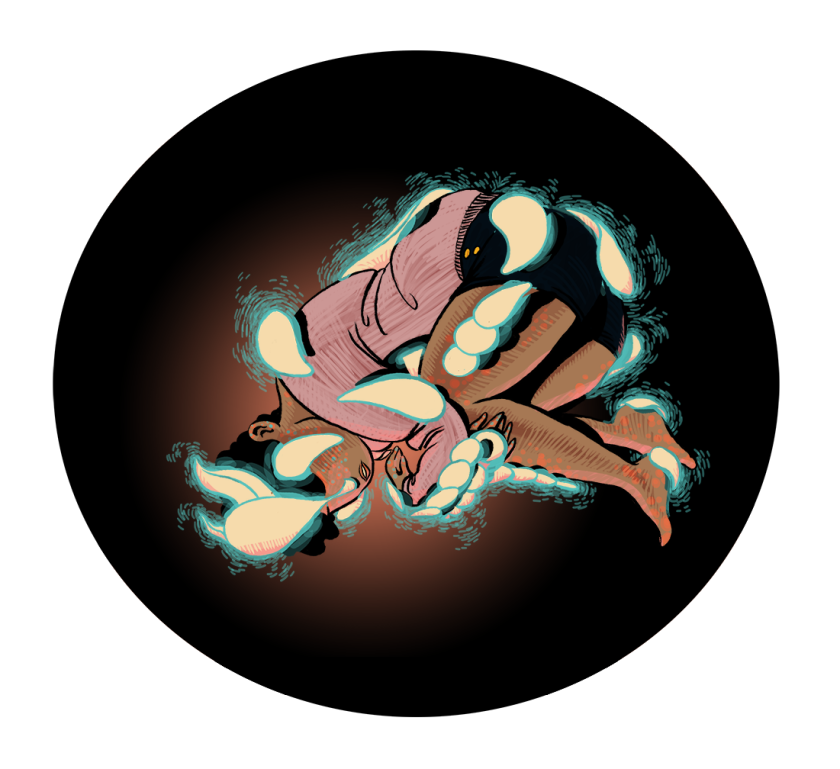